SEATING CAPACITY IS APPROX. 1400 FANS. Coon Rapids is located about 15 miles north of the Mpls/St. Paul airport. The rinks are owned and managed by the city of Coon Rapids and were built in 2011. With a population of 60,000 people and a rapidly growing youth hockey program – The Ox players will be surrounded by billets and fans that love their team. Giving our players a small town Junior hockey atmosphere close to the big city. 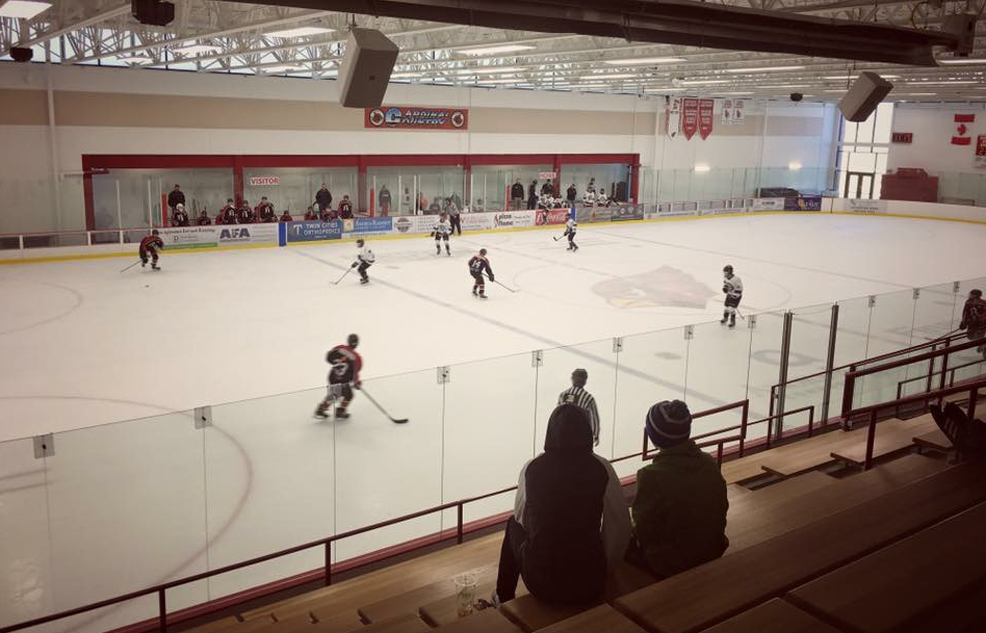 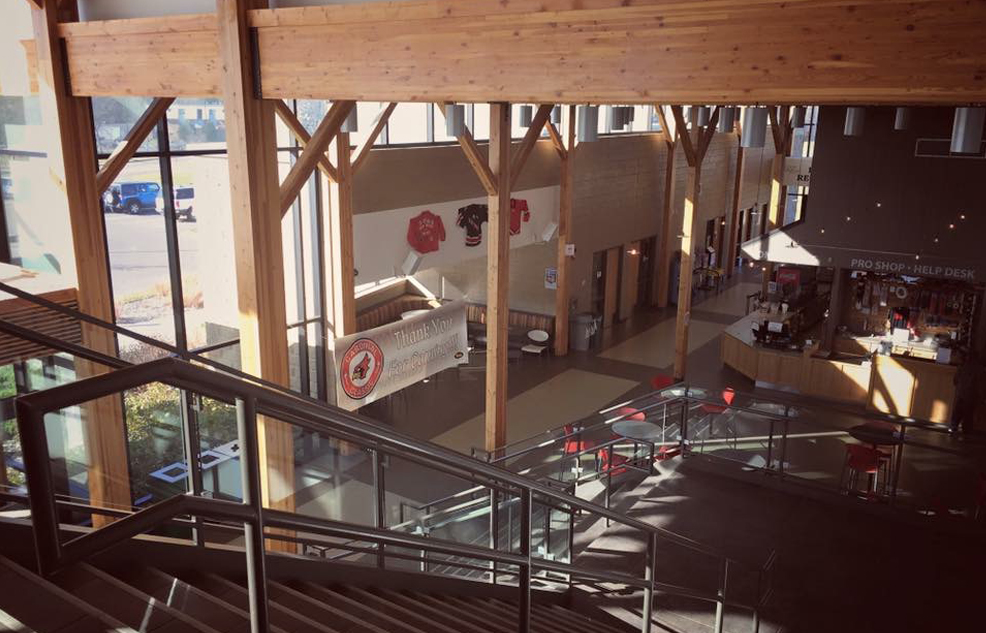 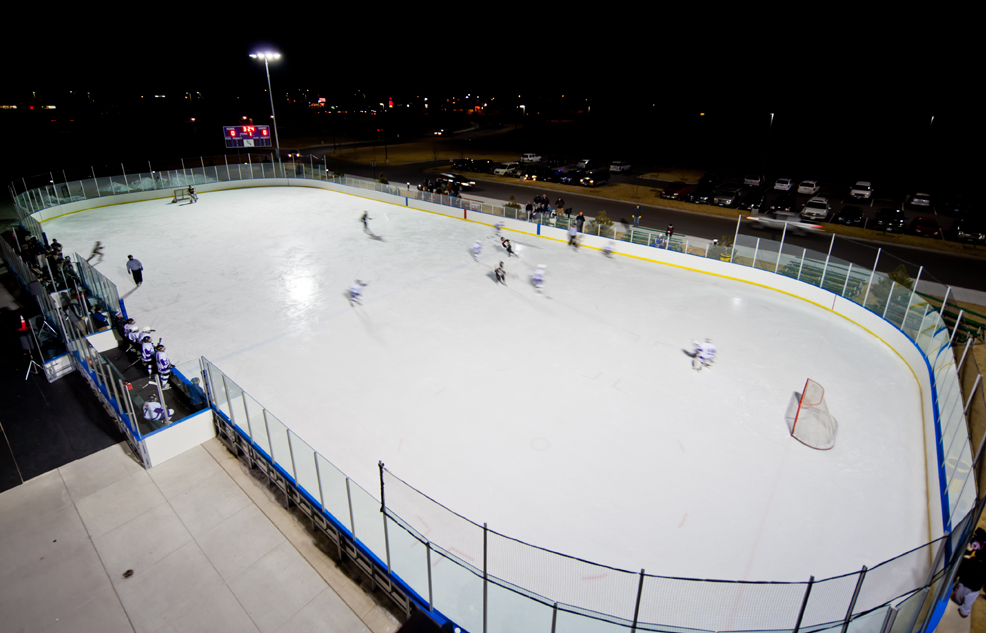 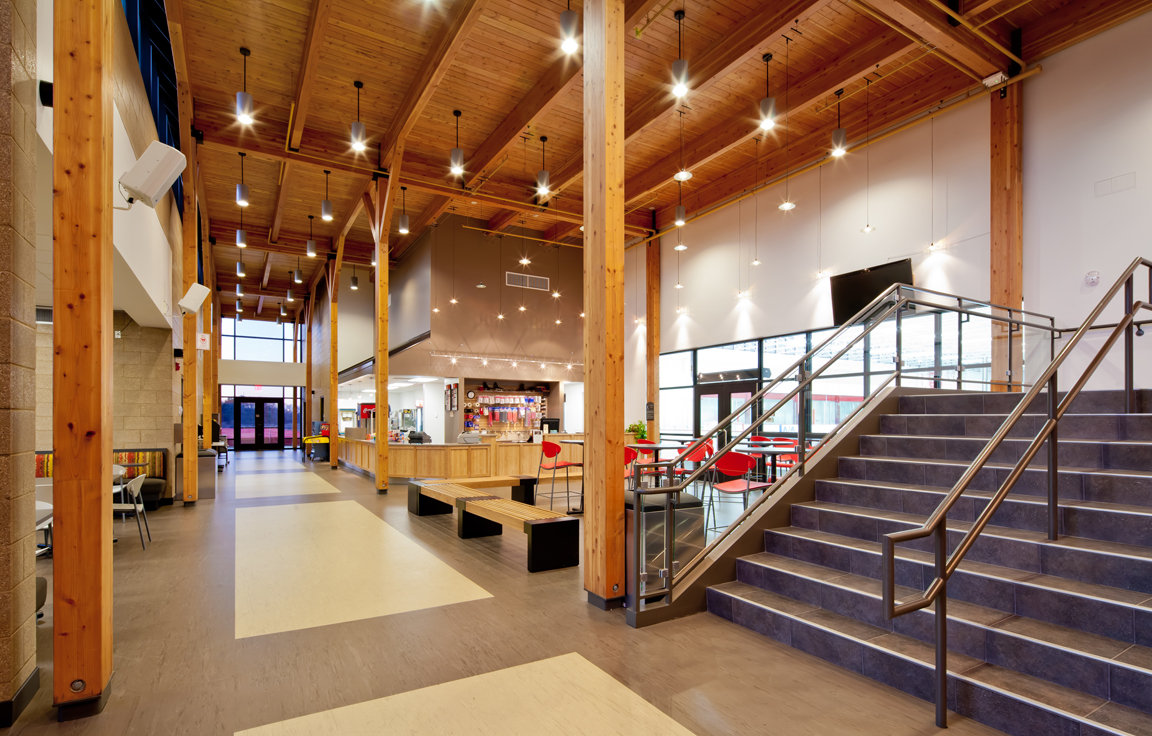 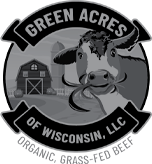 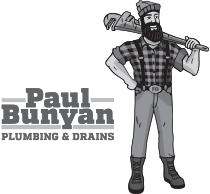 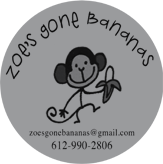 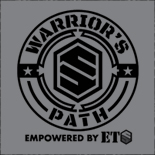 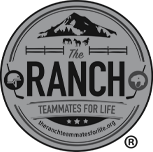 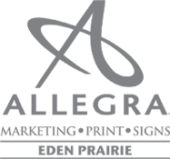